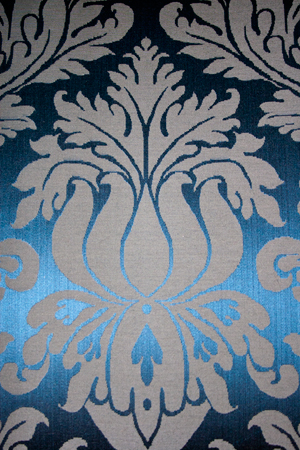 Admission to the Freedom of the Company comes by three routes:

Following Servitude
Where a Freeman or Liveryman binds an Apprentice, often his son or daughter, between the ages of 14 and 21. This Servitude, which used to be the period when apprentices learned the craft of weaving, is now symbolic, but by serving his or her Master "faithfully" an apprentice has the right of admission to the Freedom of the Company after seven years.

By Redemption
Where a "fine" was traditionally paid for admission to the Company, and which is today the route by which people involved in textiles or otherwise not eligible for admission are admitted to the Company, following recommendation by three existing members of the Livery and a selection process. Within the selection process the Weavers' Company is committed to diversity, equality and inclusivity.

It is from the body of Freemen that the members of the Livery are selected, with the number of active Liverymen being kept at about 125.

In 2016 there were 128 Liverymen, 15 Freemen, 5 Retired Liverymen, 3 Apprentices and 6 Honorary Freemen, including H.R.H. Princess Michael of Kent. Ladies were admitted to the Livery for the first time in 1987.